Cunningham to Tackle Pikes Peak in a RealTime Acura TLX 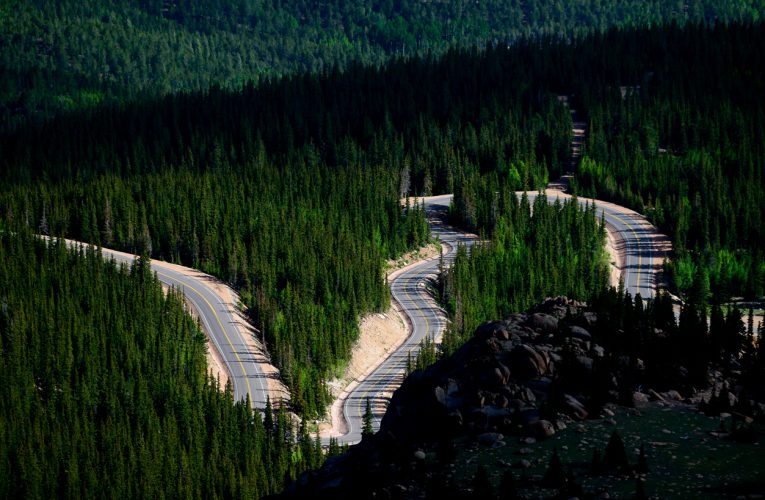 SAUKVILLE, Wis. (March 17, 2017) — Peter Cunningham and his versatile RealTime Racing team announced today they are taking on a new challenge—the 95th running of the Pikes Peak International Hill Climb on June 25, 2017. This annual event known as the ‘Race to the Clouds’ was first run in 1916, making it the second-oldest motorsport event in America; only the Indy 500 has been around longer.

Cunningham will drive a modified all-wheel-drive Acura TLX in the ‘Pikes Peak Open Class,’ one of the 64 cars entered for 2017 in this prestigious, international event.

From the start line at 9,390 feet of elevation, there are 12.42 miles, 156 turns and 4,725 feet of vertical rise to challenge the competitors with the finish line at 14,115 feet above sea level. The course was run in a gravel road condition from its onset, eventually becoming completely paved by 2012. While the asphalt road may infer a more civilized adventure, sub-freezing temperatures, wind, rain and/or snow can add to the challenges. Not to mention the bumps and undulations caused by the frequent freezing and thawing of the tarmac.

The No. 42 Pikes Peak TLX is under construction at RealTime’s workshop near Milwaukee, Wisconsin, with plenty of design and engineering support from Honda Performance Development. Rules for the Open Class are quite liberal, so the TLX will benefit from modifications to the drivetrain, suspension and aerodynamics.

RealTime Racing is currently competing in the Pirelli World Challenge GT Championship with a pair of 2017 Acura NSX GT3s, gunning for its 15th PWC title. In addition to the team’s 14 World Challenge Drivers’ Championships, Cunningham and RTR have also won three IIRA Ice Racing titles and an SCCA PRO Rally Production Championship since its inception 30 years ago.

More information about RealTime’s Pikes Peak assault will be revealed as we get closer to race time, 99 days from today! To learn more about this exciting event visit: www.ppihc.com