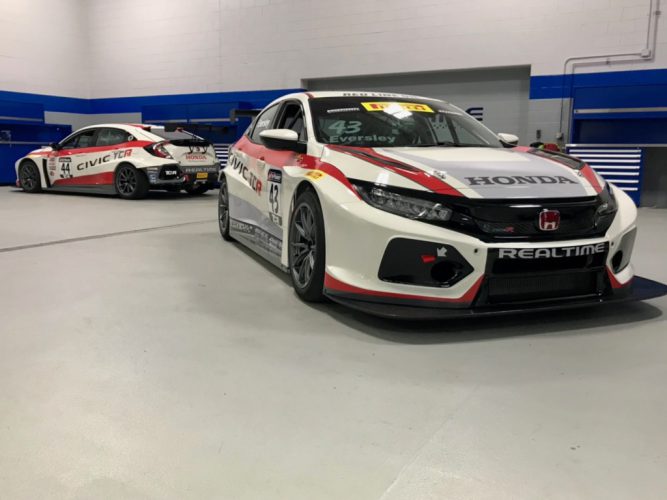 SAUKVILLE, Wis. (March 20, 2018) – RealTime has unveiled its driver lineup and livery for Circuit of the Americas, where the Pirelli World Challenge TCR season opener will take place.

“I’m very excited to be back in a RealTime car with my guys again,” Esayian said. “We’ve had a lot of success together over the years, so I’m embracing this opportunity to be back with my ‘home team’ in a new car and class, under [team owner] Peter Cunningham’s watchful eye.”

The schedule for the Pirelli World Challenge TCR season opener at Circuit of Americas in Austin, Texas is as follows:

The races will stream LIVE on www.world-challenge.com