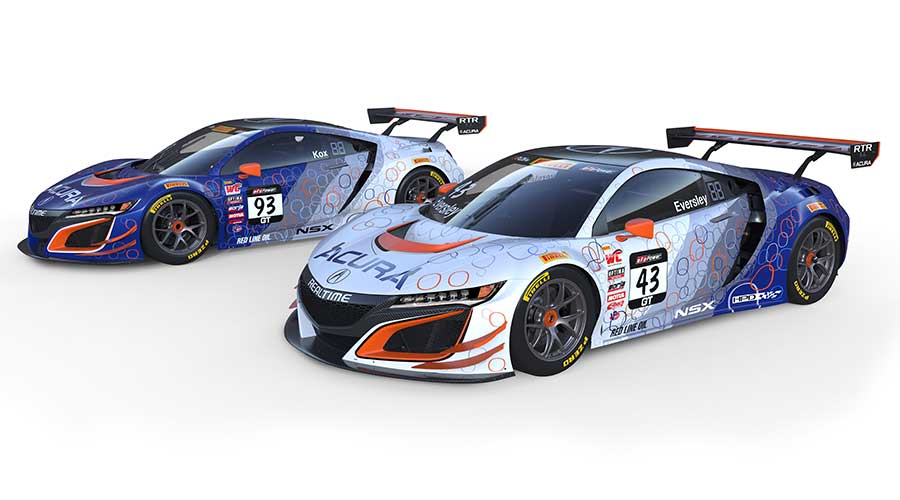 SAUKVILLE, Wis. (March 1, 2017) – With the 2017 Pirelli World Challenge season just around the corner, RealTime Acura is ready to present a fresh look to race fans with distinctive new paint schemes and a completely updated website.

The liveries for the No. 43 and No. 93 Acura NSX GT3s feature a combination of the team’s traditional blue, white and orange colors plus RTR’s signature “squircles.” The two cars will have a mirror-image pattern and are the work of Acura Executive Creative Director Dave Marek.

To reflect the team’s new car and design, an overhauled RealTime Racing website debuts today as well. The site, www.realtimerl.com is the place to get all the latest RealTime news and images, plus, it is the only place to buy official RealTime Acura gear. Just click the “Store” link in the main menu to browse collectables and apparel, including a new NSX GT3 pullover and polo shirt.

The 2017 Pirelli World Challenge season opens March 10 – 12 at the Grand Prix of St. Petersburg. Ryan Eversley returns for his third season with RTR to drive the No. 43 entry, while 2016 NSX GT3 development driver Peter Kox earned the drive in the No. 93.

This year’s World Challenge season consists of nine 50-minute Sprint races for Eversley and Kox and 10 one-hour SprintX races, which require two drivers per car. Well-known endurance racers Mark Wilkins and Tom Dyer will join the team for the SprintX rounds. At the end of the year, a Sprint Champion, a SprintX Champion and an overall GT class champion will be crowned.

The Sprint doubleheader from St. Petersburg will be streamed live on www.world-challenge.com. Saturday’s race begins at 9:35am ET and Sunday’s race kicks off at 3:15pm. 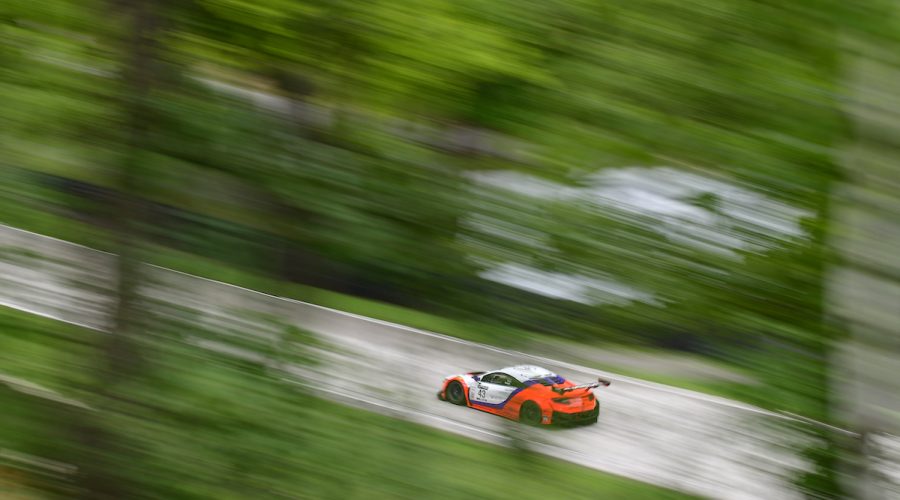 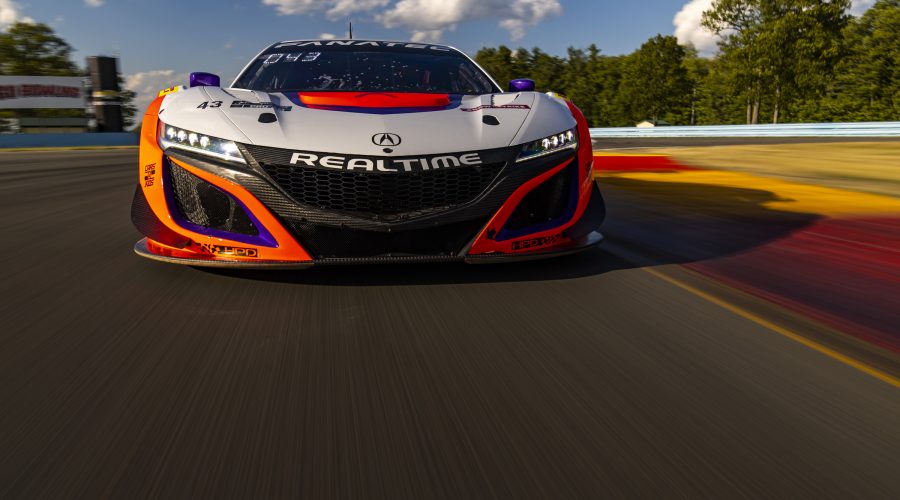